The two-day intensive conference, which took place in Gong, Lower area of Vítkovice, welcomed over 40 speakers across the Czech Republic, as well as inspiring speakers from Austria, Germany, Sweden, Great Britain, Poland and the United States. The most distinctive figures in the field of Landscape Architecture were Zac Tudor from Sheffield, Walter Hood from California and Herbert Dreiseitl from Germany.
Individual blocks of lectures were concluded with a panel discussion, which often focused on the topic of planning the city of Ostrava, post-industrial cities, but also on climate change in general and the possibilities of reducing the negative impacts of man on the environment. Many have agreed on the increasing importance of landscape architecture.
More information from the festival and presentations will be available for downloading in six months time.

The seminar entitled Landscape - City - Public Space, which took place on September 23 in the conference hall of the Ostrava City Hall, was attended by almost a hundred visitors, not only the professionals, but also politics and students.
The international event responded to current topics related to the issue of urban landscape planning and larger territorial units affected by human activities. The seminar was presented by Ondřej Vysloužil, the newly elected director of the Urban Studio of Spatial Planning and Architecture, MAPA, and moderated by Daniel Konczyna, who has experience in creating strategic plans not only in Ostrava and the Moravian-Silesian Region. 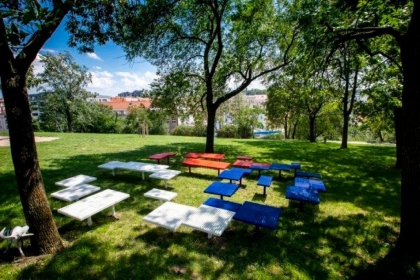 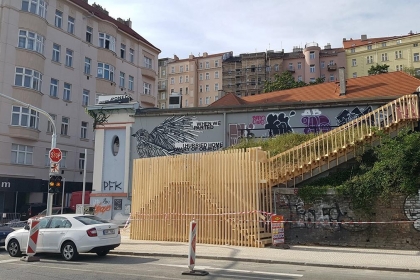 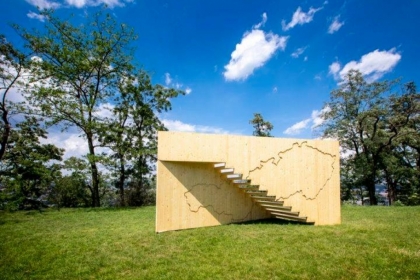